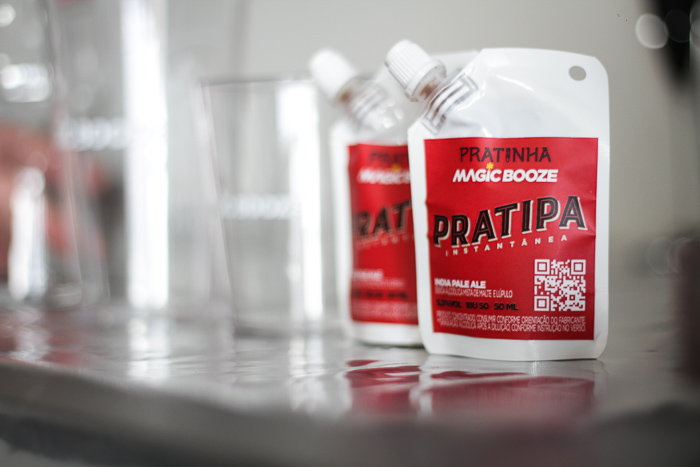 Worldwide awarded and  already known for its disruptive identity, Pratinha Brewery from Brazil shake up the brewing market with one more innovative product: the first practical instant beer already available in the marketplace.  The product was released officially this year at the Mondial  in  the São Paulo edition.

How come an instant beer?

The product will be sold in individual pocket sized version, ideal to be used anywhere. Different versions of the product is under development to be used in domestic pod's beverage machines and there's much more to come.

It took Pratinha  Brewery 9 months of studies and development through Beer Hack Lab – the experimental and innovation branch of Pratinha Brewery.

Jose Virgilio Braghetto Neto, Pratinha's Brewery CEO, Magic Booze is an paradigm shift in the brewing industry and opens a new door to costumer's experience: “We were truly happy when we've  reached the desired results  with  Magic Booze and  our  expectations are to have different styles of beers in  this format very soon”. 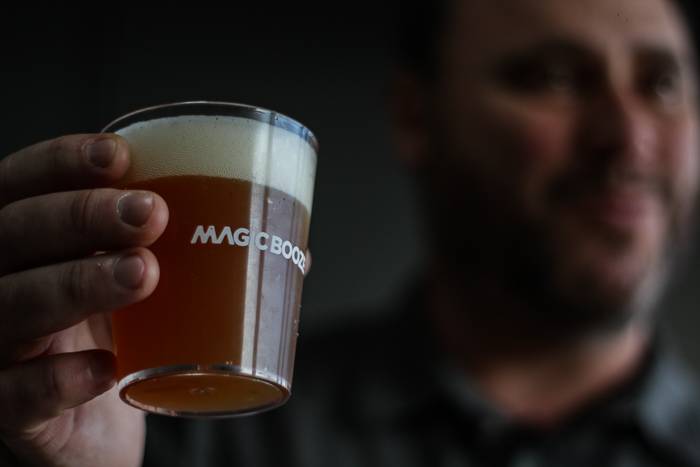 The beer is made according to a standard beer manufacturing,  with  the beer already made, it goes through a freezing process at very  low temperatures and pressure reduction so the liquids are sublimated. At  a second stage, Magic  Booze goes through a new addition of malt and hops which  adds to its aromatic original profile.

Part  of the equipment and machinery is being developed  and tested at an ongoing research project at Beer  Hack Lab. The formulation  and  process are patent pending. The  registration at MAPA (Brazilian Agricultural Ministry)  is of a “mixed alcoholic beverage” since our instant  beer goes through a process of de-construction to then be  reconstructed again.

Since the XV century, barrels are used to stock beer, however  with Magic Booze the stocking  volume is drastically reduced. At a 10:1 proportion, Magic  booze can be transported  and stored in Post Mix and Kegs packages. 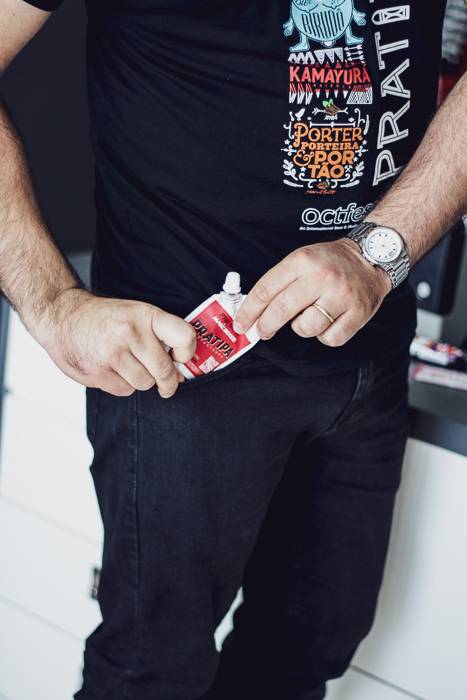 An interesting news is that any soda fountain machine can  be used tom prepare serve Magic Booze, this can reduce costs with logistics and infrastructure utilized  nowadays to store and serve  the standard available beer in the market.

Magic Booze's base formula is of a handcrafted  beer  with no artificial ingredients added. This product is fully handcrafted with a high technology  invested  on it.

For now Pratinha's Brewery instant beer is available for sale at our website (loja.cervejariapratinha.com.br). Customer's may buy their Magic Booze ahd have it delivered at home 45 days after purchase.

At first  the labels available are India Pale Ale and Weizen styles.

Apart from Magic Booze, Pratinha's Brewery will also introduce a variety of innovation products at Mondial de La Bière: B33R3D (Beered), a innovative beer themed platform for 3D printing. Beer related items are available for 3D printing and can be downloaded for free and ready  to be printed and used, on the other hand, Pratinha's Beer Hack Lab developed a biodegradable fillament for 3D printing made with residue of beer manufacturing with PLA (polylactic acid – polymer  made of corn  starch).

Last but not  least, Pratinha  Brewery has a new app in Portuguese and English versions. At  the  app you can find “how to  serve” videos in which you can learn and see through augmented reality the recommended way to serve our beverages  just by pointing our app to one of our bottles; At the app you can also find a Virtual Tour at our Brewing Factory, where customers get to visit where our beers are made in a  360° view of the factory through a VR device. 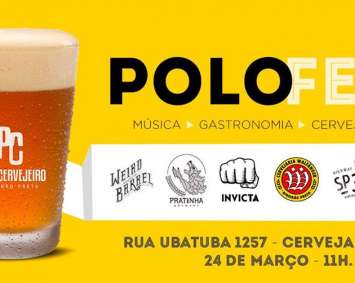 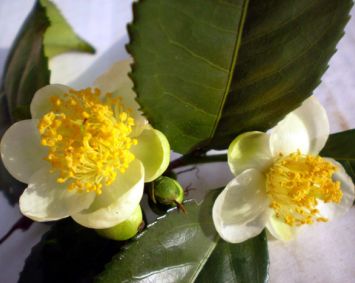 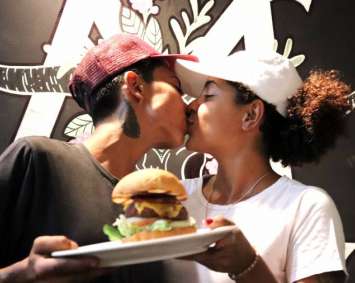 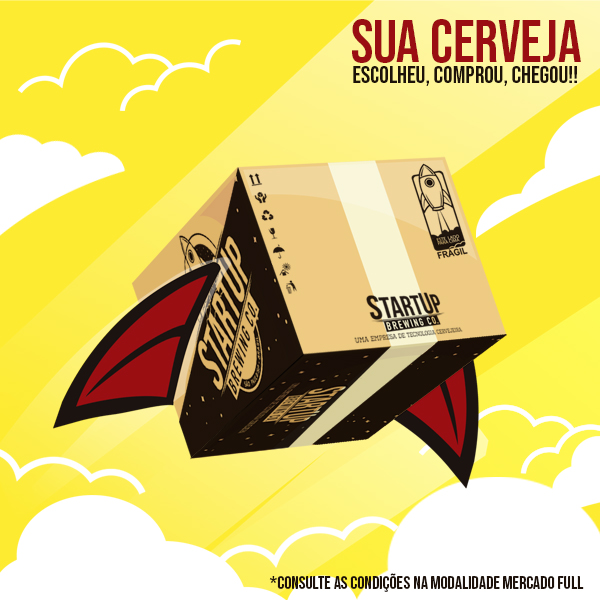 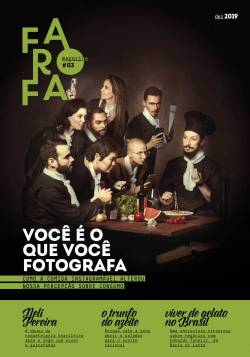